DID YOU KNOW ABOUT THE WORLD VEGAN DAY? 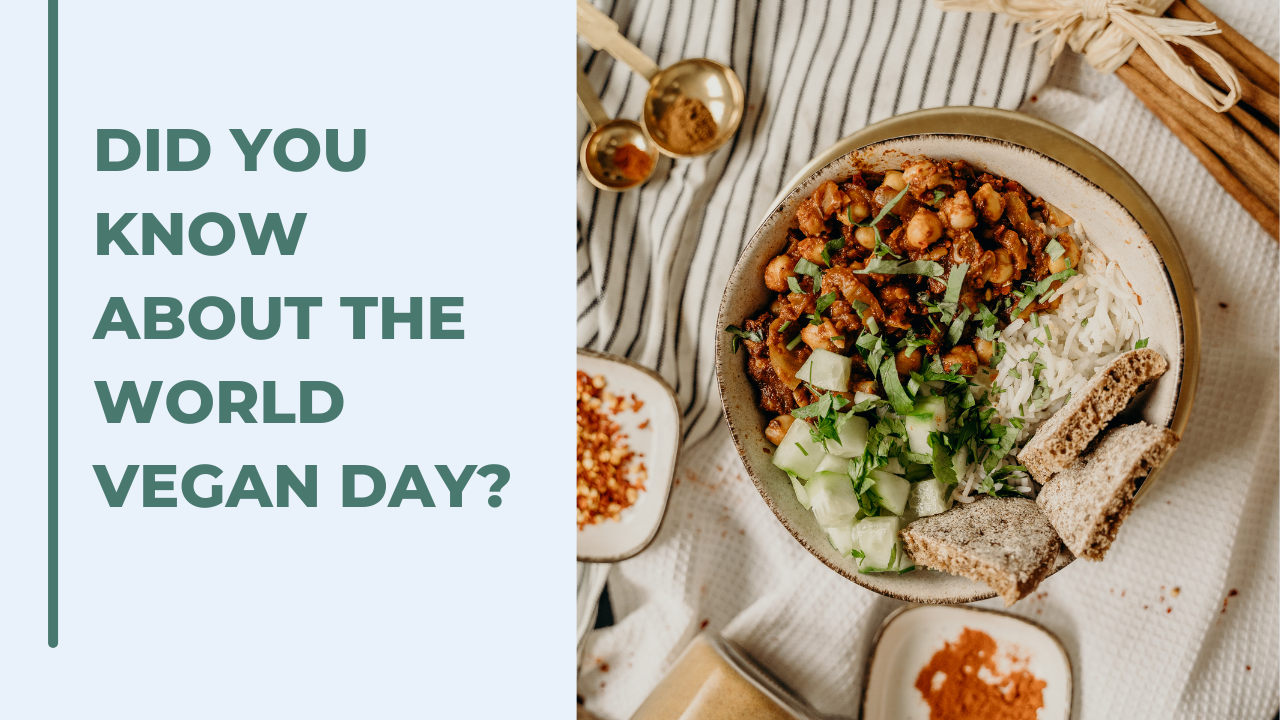 If you know me a bit, you should know that I like to celebrate. Even in this particular period of the year, where we have been put under a “soft lockdown” again, I still think that we can celebrate new and positive things.

Autumn in coming, the weather is chilling, we can finally wear our new coats, take cool shoots of the falling leaves for our IG accounts and.. Well, think about WHAT to celebrate. 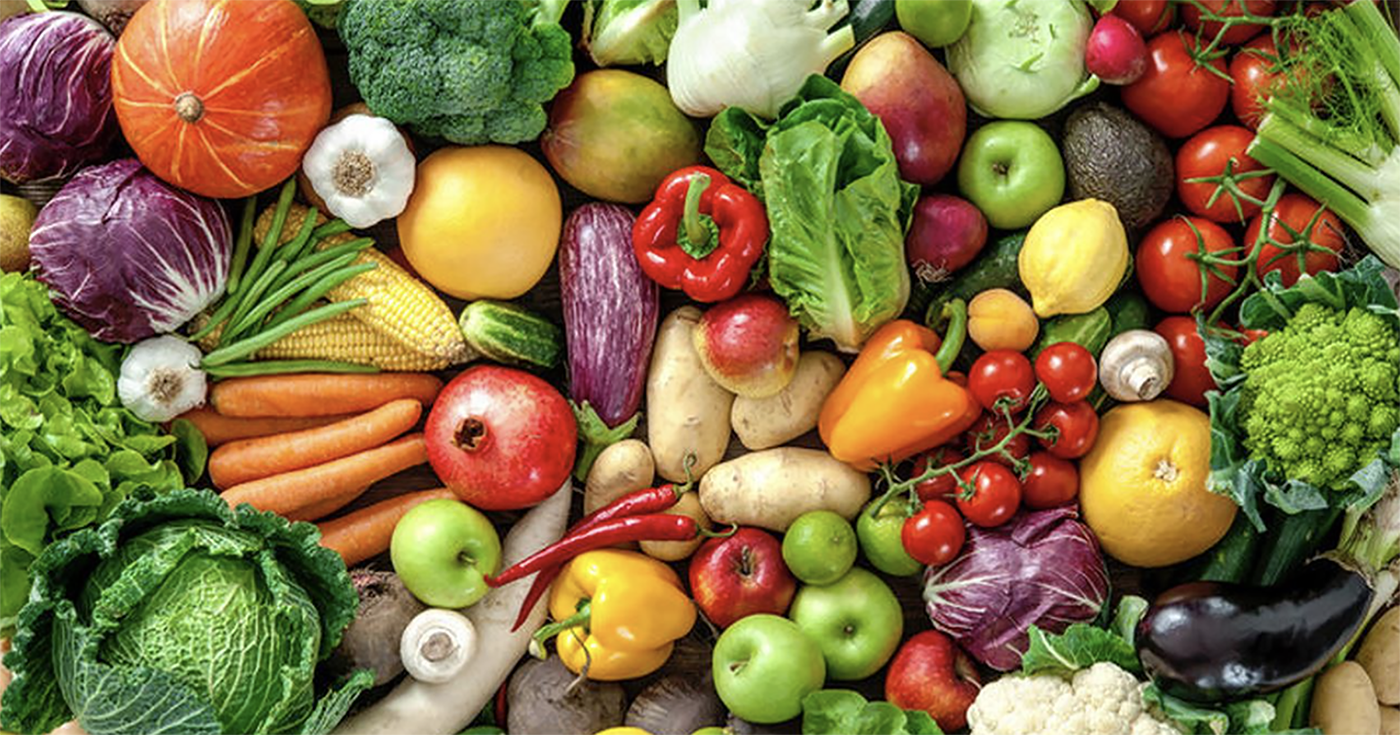 Next November 1st is known in Italy as the All Saint’s Day, where many catholics celebrate visiting tombstones to honor the memory of deceased relatives. But around the world this day is also known as the “World Vegan Day”, which actually I prefer (since I always think about food in my days!) 🥙🥘

Having been vegan for 2 and half years in the past, I was very surprised when I heard about this festivity not so long ago (after getting back to vegetarianism actually) and I tried to understand more about it.

The event was established in 1994 by Louise Wallis, then Chair of The Vegan Society in the United Kingdom, to commemorate the 50th anniversary of the founding of the organization and the coining of the terms “vegan” and “veganism”.

It then became the “World Vegan Month” (whole month of November) and it is celebrated around the world as a time to recognise how far the vegan movement has come, reflect on the movement successes, and to highlight how accessible and beneficial a vegan lifestyle is.

Considering that there are 7.53 billion people living worldwide, the vegan population worldwide is closer to 0.1%. So by a simple calculations, there are about 75,300,000 vegans in the world. Not so many I’d say! Nonetheless, The Vegan Society came up with very nice ideas on things we could do to outreach on this particular day, such as:

• commit to taking part in vegan outreach in your local community

• take part in vegan outreach in our local community

• organizing a vegan event in our area 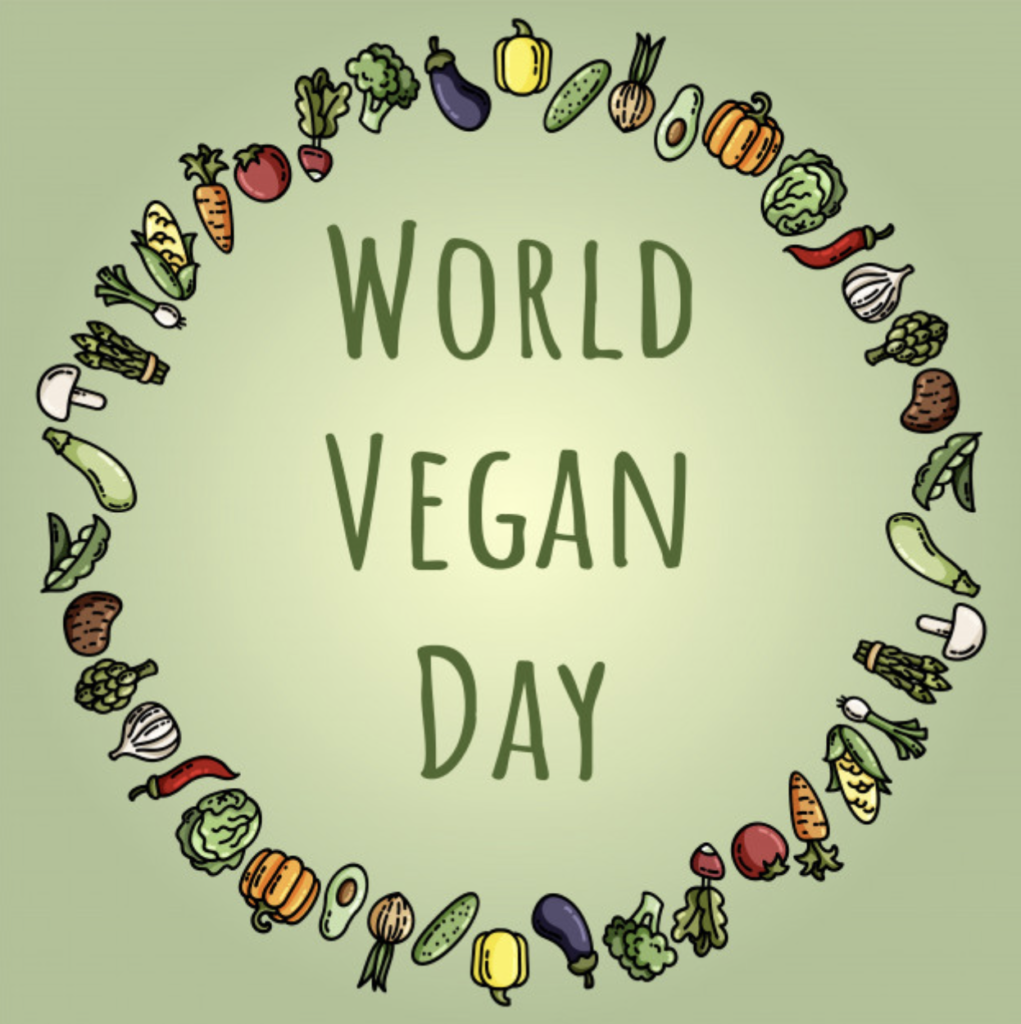 You being vegan or not, I think it can be a very fun activity to do to explore new things!

That’s why I decided to celebrate (in advance!) this World Vegan Day with a VEGAN RECIPE that not only meets seasonally but I actually love: a super easy squash hasselback that you just need to place in the oven and will cook by itself!

PLUS: If you have a baby 🤱 who loves squash BUT you really don’t know any new way on how to cook it… Here it comes the inspiration. Just remember that with toddlers you want to go slowly with the chilly! And if you want to make the whole family happy you can do like me: I did half with spicy oil and half without. 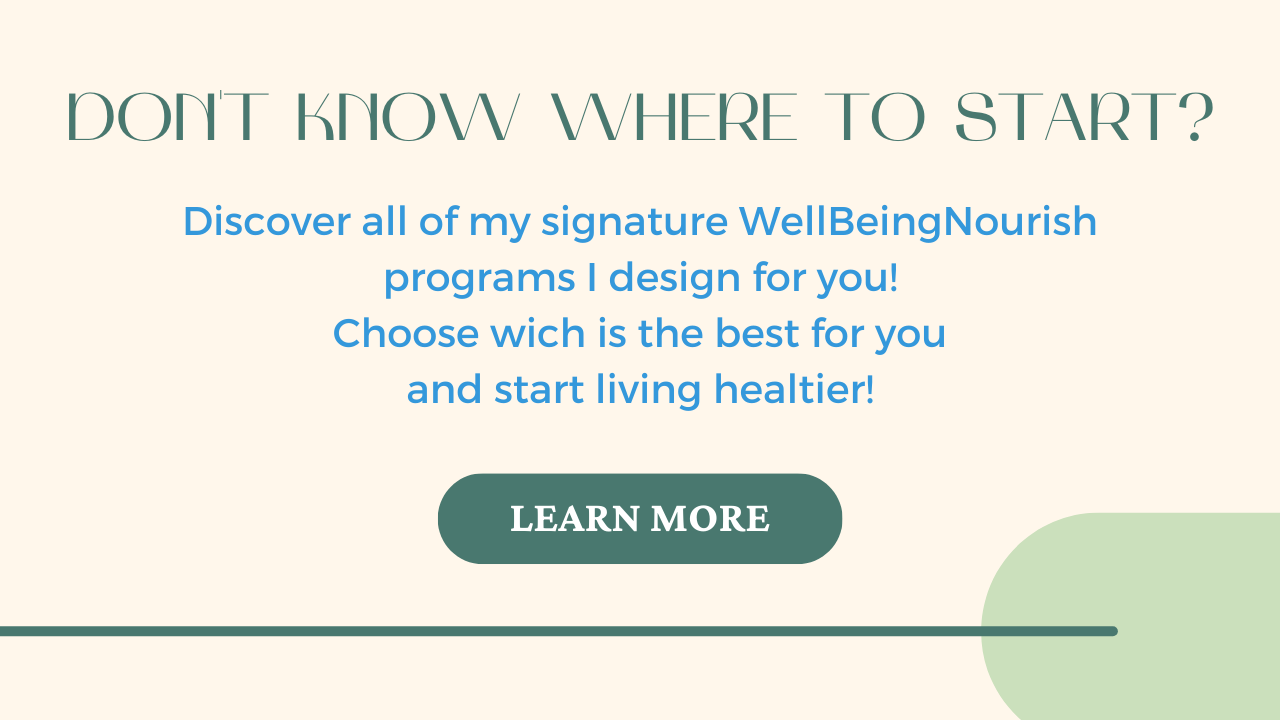 GET THE FREE GUIDE

Enter your details below to get this free guide.